Taapsee Pannu currently is at her career high in Bollywood. After giving some unforgettable performances last year with her films, she all set with multiple releases this year too. Other than grabbing maximum eyeballs for her performances, she is also the most sought-after names for various brands and corporates for endorsements. 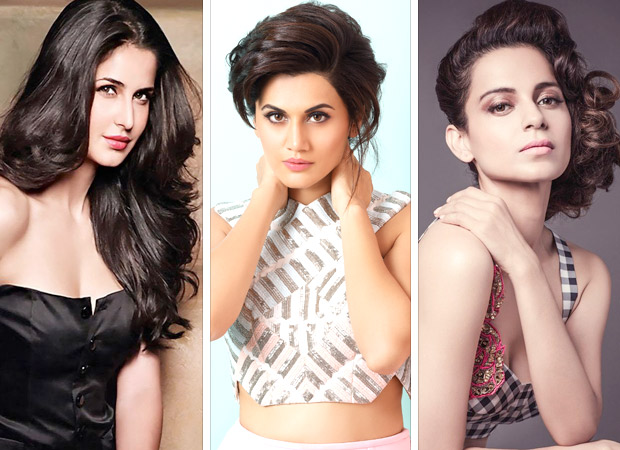 Early last year, it was reported Taapsee replaced actress Kangana Ranaut for a hair care brand and even was paid more than Kangana to endorse the brand. Later it was also reported that she replaced Katrina Kaif for a brand the actress was earlier endorsing. After having already become the face of several brands, Taapsee has now replaced Kangana Ranaut for a clothing line brand - Melange by Lifestyle.

Taapsee has a good sense of styling and it instantly connects with the youth and masses. Owing to her popularity amongst youth, Melange chose her to represent their brand as an ambassador.