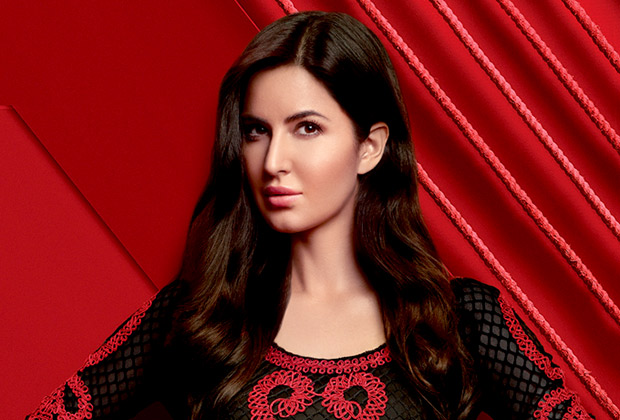 Making it one of the most awaited upcoming films and reviving the memories of Salman Khan’s blockbuster film Ek Tha Tiger, is the sequel to the same, Tiger Zinda Hai. The film which has Salman playing the role of an undercover spy will also bring back the popular onscreen jodi of the superstar with actress Katrina Kaif.

While this news was reported a few days back, Katrina, who is excited about this project, has finally decided to talk about the film. Asserting that the film is a sequel in every sense, Katrina added that the film will continue from where the first one ended. She also maintained that Tiger Zinda Hai is set in today’s times and won’t see the characters aging either. Though the actress retained a staunch silence over the details of her role as Zoya, she did state that there is a lot of surprise coming up. In fact, she asked the audience to expect the action in the sequel a few notches higher and also mentioned that she has already started training for the film two months beforehand.

Tiger Zinda Hai, produced by Yash Raj Films, is all set to release on Christmas next year.