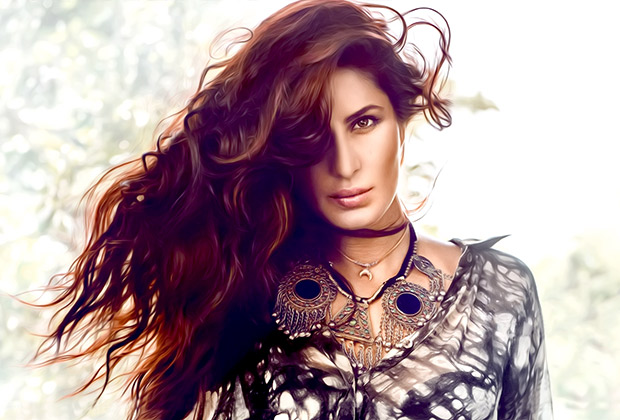 While Katrina Kaif has signed up some meaty projects in Bollywood, the actress is contemplating on diverting her attention also towards the business aspect. From what we hear, the actress is considering on entering the world of retail by launching her fashion label but the details of the same are being kept under wraps.

Katrina Kaif's recent business meetings in London fueled up speculation around a venture that she is soon to launch in India. Sources reveal that if all goes as planned the actress will soon announce this venture that marks her entry into the retail space.

Says a source, "Katrina has long been toying with the idea of venturing into the retail space . While not much is known at this stage, the venture already shows massive potential as she has been discussing big tie ups with platforms to create something which reflects her personality. She is already in talks with some of the best in the business to launch a venture that will be groundbreaking. Katrina has personally been spending a lot of time on this venture and it is something she is extremely passionate about".

When contacted Katrina Kaif, she did not deny the development and added, "It is true I am planning a label. It's too early to give any details right now. But I will make an announcement soon."