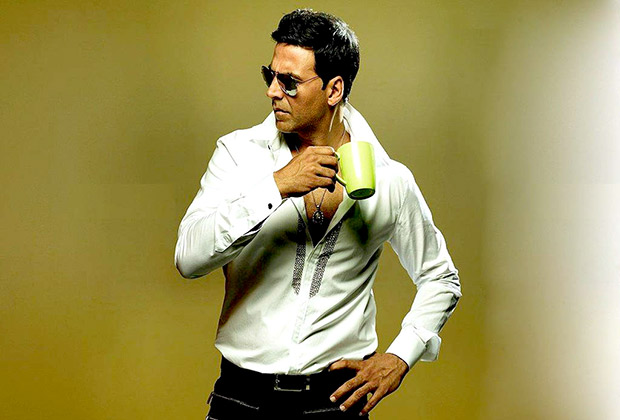 While Akshay Kumar has collaborated with Priyadarshan several times in the past, the actor-director duo is all set to return again for yet another film. Adding a blockbuster touch to it is Rohit Shetty, who will be producing it.

Along with Akshay Kumar, the untitled venture will also star Paresh Rawal who will play a pivotal role in the film. On the other hand, it is being said that Akki will play the role of a loud Punjabi character. Talking about the film, director Priyadarshan added that it is written by him in association with Chennai Express writer Yunus. Maintaining that it is now time for him to return to Bollywood, the filmmaker however asserted that the actress is yet to be finalized. It has been learnt that Paresh Rawal, who is also actively involved in political circuits, will be taking time off from the same to complete the shoot of the film considering the camaraderie he shares with Priyadarshan.

From what we hear, the shooting of the film will commence from April 2017 and the schedule is said to take place in Mumbai and Punjab.