Just last week, we had reported that the Varun Dhawan starrer dance flick that is to be directed by Remo Dsouza had hit a road block. In fact, we were the first to tell you that Katrina Kaif who had been signed on for the lead in the film had decided to leave the project due to date issues. Well, now we hear that the makers of the film T-Series have roped in two actresses for the venture. If what we hear is true, then Shraddha Kapoor and Nora Fatehi will soon be joining the cast of the film that is tentatively titled Street Dancer. 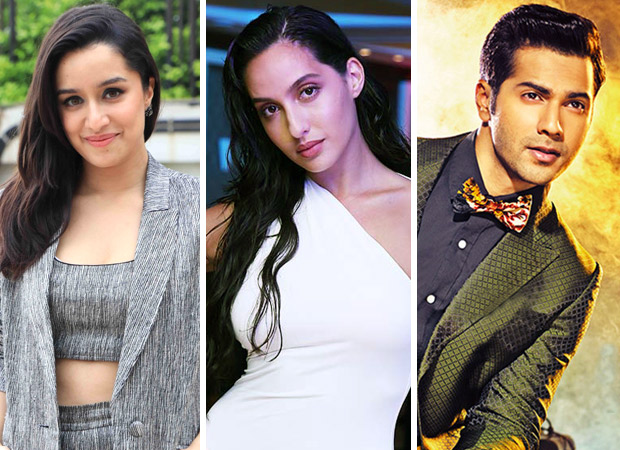 This new change in cast came after Katrina Kaif exited the film at the last minute since her shooting dates clashed with the dates of Bharat. Not wanting to affect the shoot of the Salman Khan starrer Bharat, Katrina opted out of Street Dancer. Talking about the new cast members, a source close to the film adds, “Yes, Shraddha Kapoor and Nora Fatehi have both been signed for the film. Though as of now the length of their roles is unknown, being a dance oriented film it will certainly have the two doing the jig. Besides given that Remo Dsouza who is directing the film was a choreographer, and also the fact that Nora is pretty good at dancing too, we can easily expect to see quite a bit of dance in Street Dancer.”

However, despite this another aspect that remains unclear is whether either of the two viz. Shraddha Kapoor or Nora Fatehi will be replacing Katrina in the Varun Dhawan starrer. But if reports are to be believed, much like the film ABCD 2, Street Dancer will also feature one Indian and one international dancer. Based on this, it is being said that while Shraddha will be seen playing the role on the Indian dancer; Nora has been signed on to play the role of the international dancer who plays a key role in the film.

While currently an official confirmation on Shraddha Kapoor and Nora Fatehi joining the cast is awaited, it will certainly be a treat to watch the film given the fact that T-Series usually pays close attention to the music.