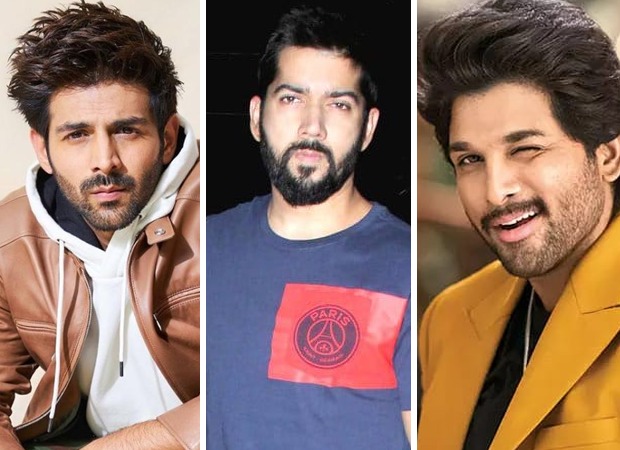 As the hunt for the cast is on, it's been reported by a tabloid that Kartik Aaryan will headline the project. According to the report, he was given the narration of the film via a video call in presence of Allu Arjun and S Radha Krishna. The actor loved the original film and has reportedly given nod to the project. Now, the team is figuring out the dates and everything will be locked once the situation returns to normal.

Another interesting part is that Rohit Dhawan has been reportedly roped in as the director of the film. He last directed Dishoom starring Varun Dhawan and John Abraham.

Meanwhile, Kartik Aaryan has several projects in the pipeline including Bhool Bhulaiyaa 2, Dostana 2, and an action film with Om Raut.

ALSO READ: Kartik Aaryan's sister Kritika says her brother is too busy during lockdown - "It's annoying how you don't have time for me"