Salman Khan starrer Race 3 is one of the most anticipated films of 2018. Like the first two films, this one also boasts of high octane action sequences. While some of the action scenes were shot in Mumbai, the ensemble cast also travelled to Abu Dhabi and other locations to shoot key portions. They recently wrapped up shooting in Jaisalmer. As the film's trailer is set to release in just a day, we have learned the film will have a 3D release as well. 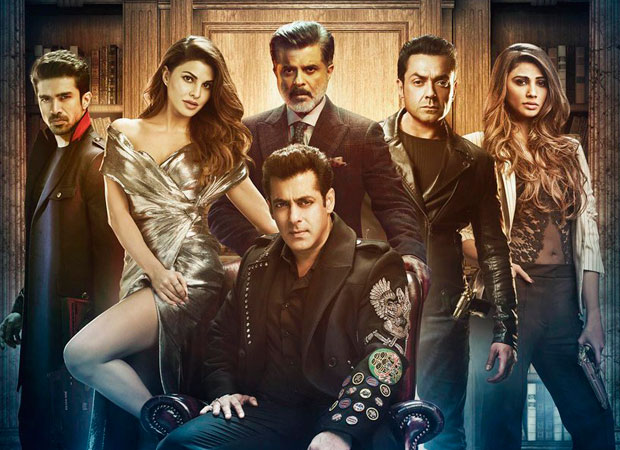 Salman Khan, producer Ramesh Taurani and director Remo D'souza are ensuring a larger-than-life experience for the franchise fans by giving them the action entertainer in 3D. Yes, you read that right. The film will be released in both 3D and 2D this Eid. This will be an interesting experience for the fans to witness high octane action-packed sequences in the 3-Dimensional Format with an A-lister. In fact, the trailer of the film will be screened in 3D on May 15 in Mumbai.