Just a few days ago, we had reported that Farhan Akhtar has decided to walk out of Jigarthanda remake. The film was to bring together Farhan and Sanjay Dutt on the big screen for the first time. But now fans will have to wait to see them together! On the other hand, Kartik Aaryan seems to have been roped in to fill in the shoes of Farhan. 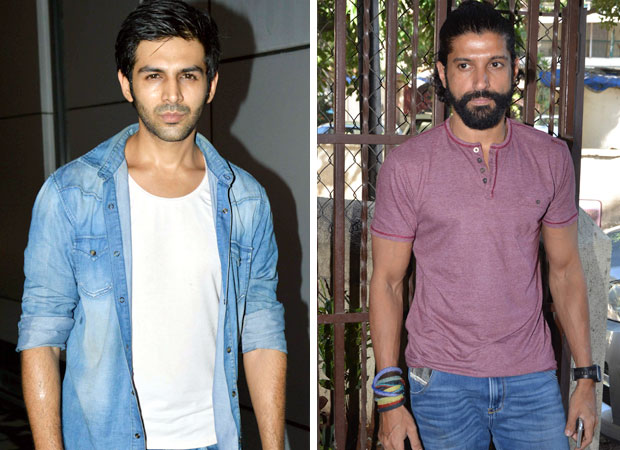 Jigarthanda revolves around a struggling filmmaker trying to gain fame by making a documentary on a ruthless gangster. The film is a two-hero project which features Sanjay Dutt in the role of the don. On the other hand, Farhan Akhtar was expected to play the struggling filmmaker. However, the actor decided to quit the film due to logistics differences with the makers.

On the other hand, now we hear that Kartik Aaryan will play the role of the aspiring filmmaker. According to reports, the makers were desperately on a hunt for an actor who could play this role after Farhan’s exit. When they met Kartik, they felt he fit the bill perfectly.