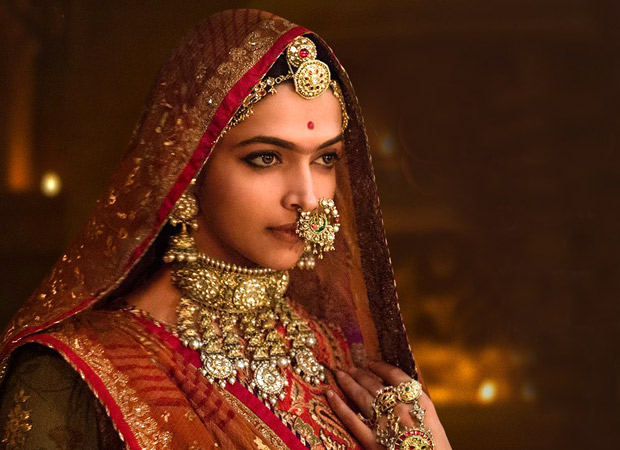 The year was about to end on a great note after it came to light that the Central Board of Film Certification (CBFC) has agreed to provide certification to Padmavati. The film was to release on December 1 and it was submitted to the CBFC earlier. But, the CBFC returned the film since the makers didn’t mention whether the film is historical or fictional. On the other hand, Sri Rajput Karni Sena started protesting against the film ever since it was made on the grounds that it distorts Rajput history. They also alleged that the film shows an intimate sequence between Alauddin Khilji and Queen Padmavati. They attacked director Sanjay Leela Bhansali on the sets of the film in Jaipur in January earlier this year. The makers assured that there’s no such scene. But, the protests continued and it became bigger as the release date neared. The film then was banned by the Chief Ministers in Rajasthan, Gujarat, Madhya Pradesh, Uttar Pradesh and Punjab. The makers, then, had no choice but to postpone their film indefinitely.

The CBFC also took their time to take up the film. They decided to form a panel of historians, consisting of Shri Arvind Singh from Udaipur, Dr. Chandramani Singh and Prof K.K. Singh of the Jaipur University. The members of the panel had insights and also some reservations regarding the claimed historical events and socio-cultural aspects which were duly discussed at length. Finally, it was decided to grant a U/A certificate to the film, provided they make the required cuts and change the name of the film to Padmavat.

One expected that after a certificate from CBFC, the matters will cool down. But that’s not happened it seems. The Sri Rajput Karna Sena is still against the film. Sukhdev Singh Gogamedi from this pressure spoke to the media and said if Padmavat releases in theatres, the men belonging to Sri Rajput Karna Sena will vandalize each and every cinema hall showing the flick. He also alleged that the members of the Examining Committee that saw the film opposed the granting of certification. But yet, the CBFC decided to pass the film due to pressure from underworld is what they have alleged!

It now remains to be seen how Sanjay Leela Bhansali manages to pacify Sri Rajput Karna Sena and ensure that Padmavat gets a peaceful release. The film stars Deepika Padukone, Shahid Kapoor and Ranveer Singh in the lead roles.