Kareena Kapoor Khan who was last seen in the 2018 film Veere Di Wedding is currently gearing up for the release of Good Newwz. The actor has said that she started the trend of headlining films long ago. She is also credited for breaking several stereotypes surrounding married actresses. 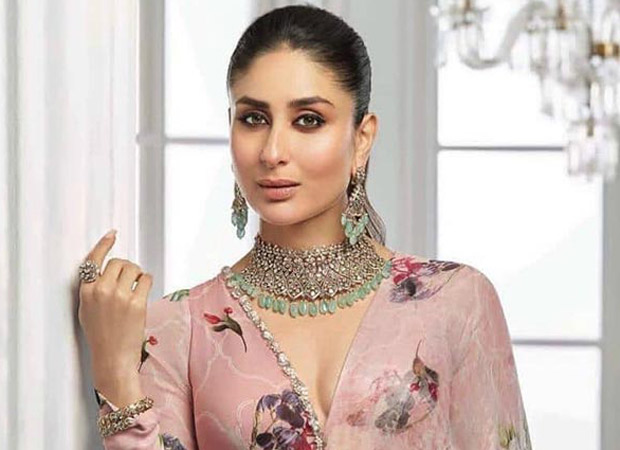 In a recent interview, Kareena Kapoor said that her stardom has overshadowed the actor that she is. She further said that she started the trend of headlining films long ago and that people are talking about it now because there is more focus on women's voices in Bollywood. Kareena Kapoor said that many actresses would have turned down Veer Di Wedding because no one wants to talk about periods or lack of orgasm being grounds for divorce. The actress believes that the film was path-breaking because it established that there's an alternative to bro-code.

Talking about her star status, she said that people assume her as a diva because she is a filmy child, but she loathes the word now. The actress admitted that she never bothered about projecting herself as a serious actor. She said that she is happy when her fans are happy and the film is a success.

Meanwhile, in the film Good Newwz, Kareena Kapoor plays the role of Deepti Batra who opts for the IVF technique to attain motherhood. Akshay Kumar plays the role of her husband, Varun Batra. The film also stars Diljit Dosanjh and Kiara Advani as another couple but with the same surname which leads to a major goof up.