Kareena Kapoor Khan is a new mommy, an actress par excellence and a brilliant multitasker. She is very good when it comes to juggling her high flying career, Taimur, and of course her public image of a glamorous fashionista. She has started work on her new film Good News and has been named as the Brand Ambassador for Swasth Immunised India, a nationwide initiative for immunizing babies under 2 years. She has joined hands with Adar Poonawalla for this campaign and claims to be very happy doing this for the kids. She said that as a mother and a public figure she feels responsible for pushing the right kind of message forward and therefore is very excited to be associated with this initiative. Bebo will shoot for the campaign the coming week and then it will be ready to roll by this month’s end. It is to be noted that the campaign has been helmed by Adar who is Kareena’s BFF Natasha Poonawalla’s husband. 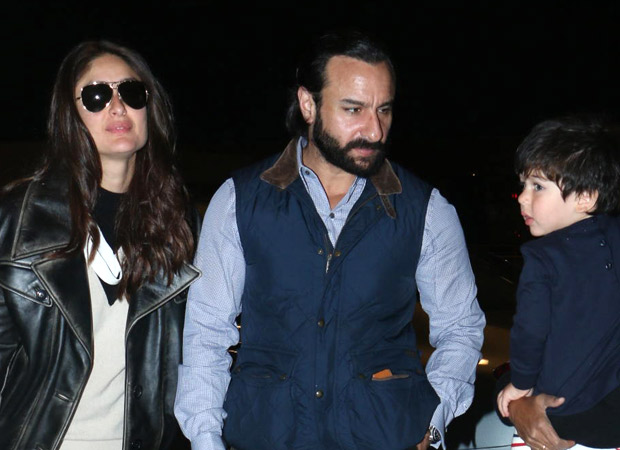 Natasha is a passionate philanthropist too and it is not surprising that they chose Bebo to be their brand ambassador. Adar claimed that she was a natural fit because she is such an effective influencer to new moms. He was therefore keen for her to join this campaign and she did.