Setting foot into the film world again with an upcoming movie, actor Karanvir Bohra is all set to begin shooting his upcoming venture called Kutubminar! The actor who is currently shooting in Dehradun for the film with the entire cast and crew, kicked off the shoot's mahurat with the Chief Minister of Uttarakhand inaugurating the ritual! 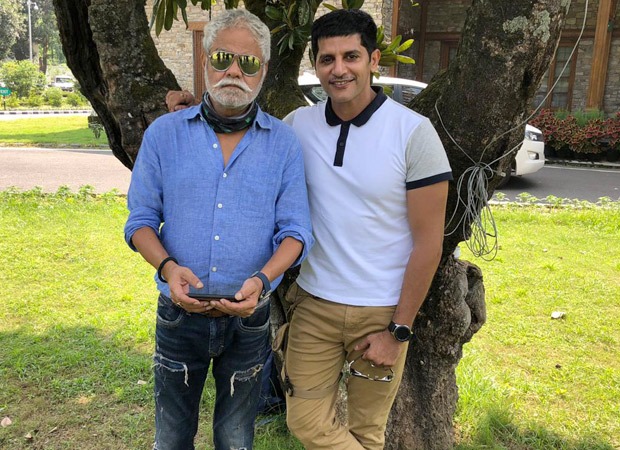 With quite a diverse star cast including actors like Minisha Lamba, Sanjay Mishra, and Tridha Choudhary alongside Karanvir in the film, this is going to be his second film release post-Hume Tumse Pyar Kitna in 2019, and this one definitely seems to be one which is unique, out of the box and one which will keep the viewers entertained throughout!

Also Read: Karanvir Bohra cleans litter at the airport before boarding the flight