Last Updated 23.09.2021 | 5:23 PM IST
feedback language
follow us on
Bollywood Hungama » News » Bollywood News » Karan Johar will be hosting an upcoming bash in the honour of the Mayor of London 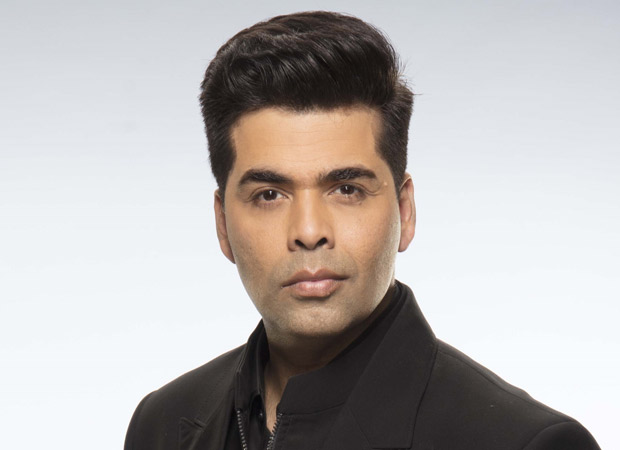 Known for being the perfect host not only television but also when it comes to glitzy glamorous Bollywood parties, we have the multi-faceted Karan Johar taking up the role yet again and this time the party will be quite prestigious. The filmmaker-producer will be accompanied by Akash Ambani and Parliamentarian Milind Deora and the trio are all set to throw a bash in honour of Mayor of London, Sadiq Khan.

Sadiq Khan will be visiting India in December and the said lavish bash will be organized at Mukesh Ambani's residence in South Mumbai. That is not all. We hear that the guest lists for the bash boasts of many prominent names from B-town and Indian film fraternity.

A source close to the development revealed a few details about the bash saying, "The party is on December 3 and among those expected are Shah Rukh Khan with wife Gauri, Akshay Kumar and Twinkle Khanna, Alia Bhatt, Varun Dhawan, Sidharth Malhotra, Abhishek and Aishwarya Bachchan, Deepika Padukone, Ranveer Singh, Rishi and Neetu Kapoor with son Ranbir among others. Prep has begun and the hosts have started sending out invites and planning the menu."

On the other hand, talking about films, Karan Johar has an interesting line of films under his banner Dharma Productions, which include the Alia Bhatt starrer Raazi, the superhero drama Brahmastra, the remake of Sairat – Dhadak, Tiger Shroff starrer Student Of The Year 2 as well as the yet to be titled multi starrer period drama featuring Varun Dhawan and Alia Bhatt.