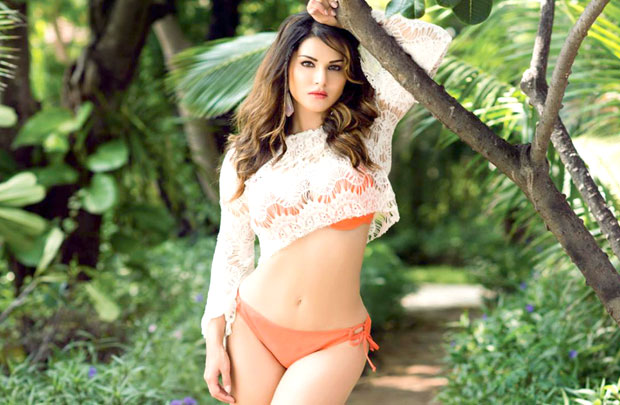 Sunny Leone may have made her way to Bollywood after featuring on an Indian television reality show, but since then, the actress has been making in-roads into the world of business with her entrepreneurial skills. In fact, we hear that after launching her own cosmetic products and clothing line, Sunny Leone is all set to enter the world of technology with her own range of cell phones.

Apparently, Sunny Leone and her husband Daniel Webber will commence work on the new range of mobile phones early next year and will in all likelihood partner with a Chinese phone manufacturer to develop the same. If that wasn’t all, we also hear that the Sunny will be tying up with an e-commerce website to sell the phones. Confirming the same, Daniel Webber added though it was too early to talk about the business move, technology was definitely the way forward for their brand.

Further Webber added that the wait for Sunny Leone’s mobile phone and accessories range will be a little longer than expected citing the fact that it would take well over a year to work through the details of the move. As of now, the said range of mobile phones and accessories that is being planned will reflect Sunny’s personality while being youthful and vivacious.

Back on the film front, Sunny Leone will next be seen in the film Tera Interzaar that also features Arbaaz Khan.