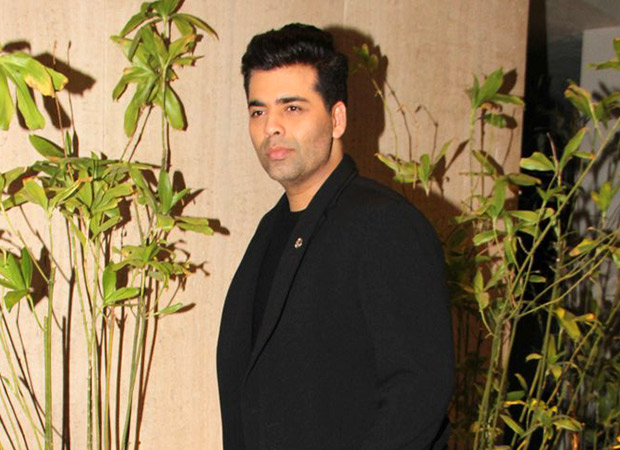 We all are aware by now that Karan Johar and the rest of the team are pretty excited to put together the vigilante-superhero franchise Brahmastra. Furthermore, when the film was announced the Dharma Productions head honcho even revealed that it would be a franchise of sorts and will be a trilogy.

Starring Ranbir Kapoor as the leading man, Brahmastra is now said to have a film that releases after every two years. And it is asserted by none other than the producer Karan Johar himself. Karan who has been maintaining that Brahmastra will feature a good blend of mythology along with its superhero elements, added that he wants to release a film from the trilogy every two years.

Although this is not the first franchise film, earlier Bollywood has seen films being released either with a long gap or in an uneven schedule where one instalment has taken more time than the other. But it seems that Karan Johar wants to avoid all these hassles by dedicating time to the franchise every year so that a film from the trilogy is released after every two years.

However, it is a known fact that Brahmastra itself was delayed for quite some time now. While Alia Bhatt was supposed to start the film this year along with Ranbir Kapoor, the pre-production of the film took some time because of which the shoot was delayed. Now Karan Johar stated that the film will roll in February or March next year. The makers are keen on releasing the film in August 2018 but a date is yet to be finalized.