Stop this mob-lynching at once! Just because Karan Johar is going through some rough times in the social media it doesn’t follow that the industry is turning its back on him. This is the impression that’s being created by self-motivated elements who derive great joy and pleasure in trying to bring Karan down. 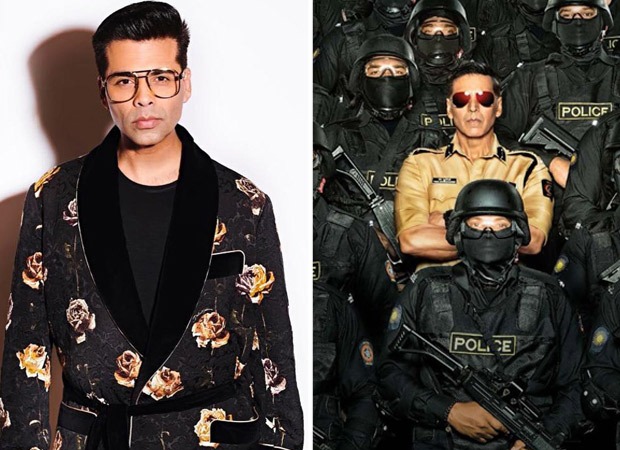 So coming to the tweet, the worst kind of instant journalism being practised, that said Karan Johar’s had been eased out as a producer by Reliance Entertainment’s Rohit Shetty and Akshay Kumar on Sooryavanshi, the information is to put it simply, plain junk.

Says Shibasish Sarkar, CEO Reliance Entertainment, “It’s completely wrong information. Someone tweeted it yesterday. And that tweet spread like there was no tomorrow. We’ve clarified the matter a multiple number of times yesterday.”

While Akshay Kumar chose not to comment on the “non-issue” a source close to Akshay says, “To suggest that Karan Johar would be dropped from a project and his investments returned is plainly juvenile. Are we in kindergarten to behave this way?”