A few days back, Mumbai Police busted a social media racket by arresting a man who would use multiple fake accounts to not only sell them to increase someone else’s followers but also to create panic and mayhem in the society. Celebrities are attacked with the vicious messages of a select few people who think they have the right to write these things. And some are also getting physical assault threats. 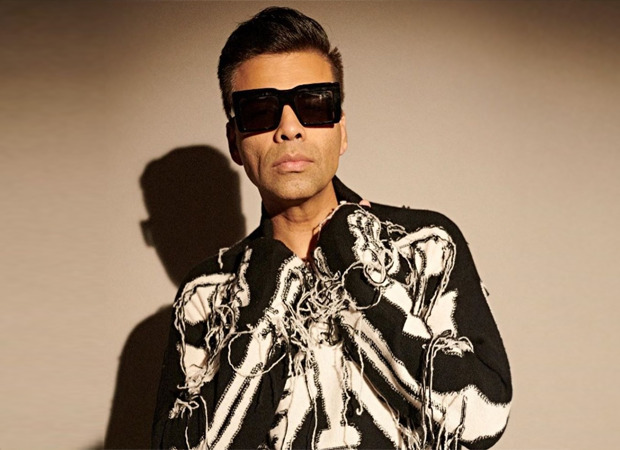 In the wake of the death of Sushant Singh Rajput, the nepotism debate has come to the forefront. Due to this, personalities like Karan Johar, Alia Bhatt, Salman Khan, Sonam Kapoor and others have been the target of a lot of hatred online. Recently, Alia Bhatt and Shaheen Bhatt took to their social media platforms to call out trolls who had sent them hurtful messages, abusing the entire Bhatt family. Another similar situation was faced by Rhea Chakraborty who was called names and subjected to abuses which she brought to light via her social platform.

We have also come to know that Karan Johar, who is facing a lot of the flak, is working on taking action against some trolls. The filmmaker has been consulting his lawyers to make sure that they take the right step against the trolls that are threatening him and his family members.

A source close to Karan Johar says, “Karan is actively pursuing legal action. A team of lawyers, as well as online tech experts, have come together to see this through. The tech people in the team are tracking the social media handles that are trying to intimidate him through violence. They want to unearth these accounts, fake and real and submit the evidence to the relevant authorities. The comments got out of hand when people started to threaten physical harm and abuse to his children and gave rape threats against his mother.”

Several other celebrities have filed FIRs when they were the victims of such cyber-bullying. The police have taken these complaints very seriously and are investigating the situation thoroughly.