Saif Ali Khan has revealed that he, along with Kareena Kapoor Khan and Taimur, will move to a bigger apartment once the renovation is complete. The actor revealed why he has been spotted a lot lately by the paparazzi. He said that though he stays at his residence, but sometimes goes out to check on the work in the new apartment. 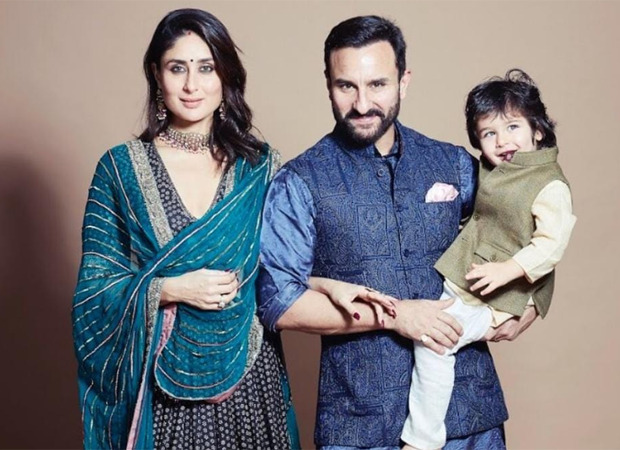 Revealing it to a daily, he said that his new home is being renovated that's why he hops across to see how things are moving along. He enjoys spending time with his family. The actor further said that his sister Soha Ali Khan and her husband Kunal Kemmu along with their daughter visit them sometimes. He also revealed that his other sister Saba has also moved to Mumbai recently and even his children Sara and Ibrahim come to meet them.

Saif said that only his mother Sharmila Tagore is staying in Delhi in a rented apartment since their house is being renovated there.

On the work front, Saif Ali Khan will be seen Bunty Aur Babli 2. There's some work left but they will only resume shooting once the situation becomes stable. His projects Bhoot Police and Vikram Vedha are yet to begin shooting as well.