Kapil Sharma is currently on a break from television and is on a world tour with the whole cast of The Kapil Sharma Show. The team will be travelling to different countries for their show. The whole cast has been giving a little glimpse of their tour to their fans via their social media handles. 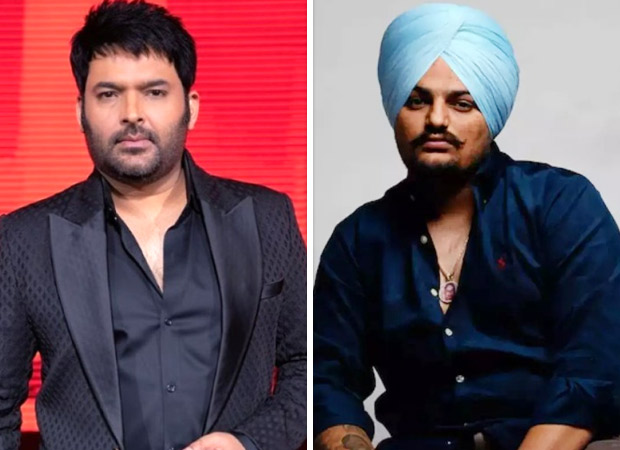 Kapil Sharma pays tribute to Sidhu Moosewala, sings his song in Vancouver as audience cheers on

While performing live on stage, Kapil paid a tribute late Punjabi singer Sidhu Moosewala. He called the singer his ‘little brother’ and paid homage to the singer. Kapil sang a few lines from Sidhu’s last song, 295. The audience cheered for him as he was singing, and everyone remembered the great singer on the occasion. Kapil got emotional while performing Sidhu Moosewala’s song and asked the audience to applaud the legend.

Kapil Sharma is also seen posting happy pictures of the crew as they are very excited for their world tour. The whole team including Sumona Chakravarti, Krushna Abhishek, Chandan Prabhakar, Kiku Sharda, and Rajiv Thakur are currently in Vancouver for their show. The show was bound to garner a lot of attention as it was a house full in Vancouver.

The audience were recording videos of Kapil as he was singing. His fan clubs posted the video on their instagram handle and wrote, “Legends are always legends.”

Sidhu Moosewala’s sudden demise shocked the whole nation. The singer was killed in a gunshooting in Mansa district on May 29. Several actors and singers paid tribute to the singer after his shocking death.