The Uttar Pradesh government is not happy with the way singer Kanika Kapoor is trying to defend her reprehensible cover-up attempt for what was clearly a health-hazardous behaviour. After she went to the media to defend her behaviour one is now informed that if any deaths due to the Corona Virus occur around the places where Ms Kapoor resided and partied in Lucknow, she may be booked for murder. 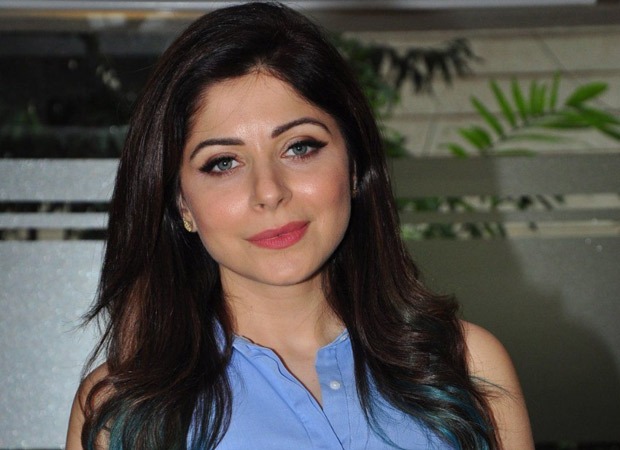 Quarantined in a hospital in Lucknow, Ms Kapoor spoke up about the poor hygiene in her space of isolation. The hospital authorities have responded sharply, asking the singer to stop behaving like a star. It is reliably learnt that Kanika Kapoor issue is being treated with utmost seriousness at the highest levels of the Uttar Pradesh government.

UP’s health minister Jai Pratap Singh who attended a party in Lucknow with Ms. Kapoor prior to her admission of being infected is quoted as saying, “There seems to be a lapse on our part. I am going to ask my officers about how Kanika Kapoor went out of the airport undetected.”

Kanika Kapoor has little support in the Mumbai entertainment industry with most of her friends choosing to distance themselves from her unpardonable and irresponsible behaviour. It looks like the Corona Virus is the least of Kanika Kapoor’s problems right now.

Pink recovers from Coronavirus, pledges to…