A few days back, singer Kanika Kapoor tested positive for Covid-19. She is presently kept isolated at Lucknow's Sanjay Gandhi Postgraduate Institute of Medical Sciences, but isn't pleased with the service that is being provided to her. 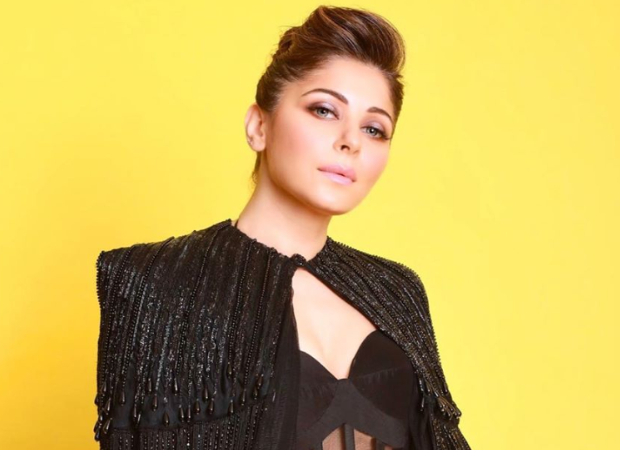 Speaking to a leading daily, Kanika said her room at the hospital was full of dusts, and when she requested it to be cleaned, the staff told her this was a hospital and not a five-star hotel. She also complained that since morning, all she was given was a small bottle of water. The food that she brought with her was taken away. The only food the hospital authority gave her since morning to evening was two small bananas and an orange. Adding to that, she complained she was given only a paper blanket to beat the cold.

She also refuted rumours of escaping the screening at Mumbai airport. Stating that her screening results were negative, she said there were no advises regarding self-quarantine when she returned.

Kanika also says that the negligence was not from her side, since she called the helpline immediately after she got the symptoms. However, she was told that she might have caught a seasonal flu and should keep a watch on her symptoms for now. According to her, she was tested after pestering the authority for three days.

Meanwhile, an FIR has been filed against her for negligence and violating rules of self-quarantine.