Kangana Ranaut doesn’t believe in half-measures. Her dedication to getting the character right is so bright that she leaves nothing to chance. For the role of Jayalalitha the iconic chief minister of Tamil Nadu in the film Thalaivi, Kangana is learning the Telugu language from scratch and will speak her own dialogues in Tamil in the bio-pic. 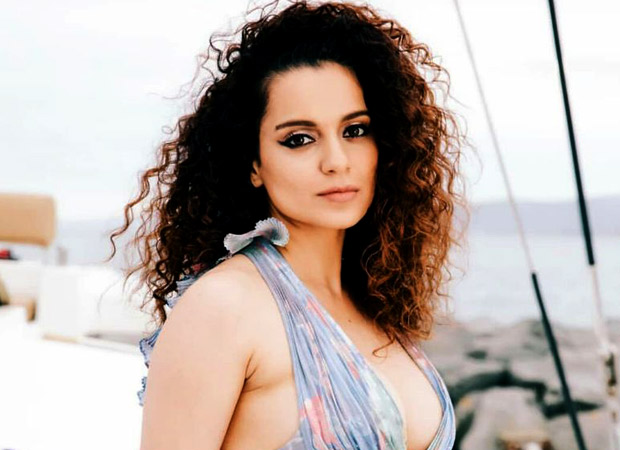 Sources say this is a task easier said than done. In Tamil Nadu audiences are fickle about accents. Says an actress who has worked repeatedly with Mani Ratnam, “I don’t know how she will do it. Because according to me, Tamil is the most difficult language in India. I’ve worked in a number of Tamil films. In the first few I allowed the dubbing artiste to do the needful, as I knew I couldn’t master the language. But now after so many years of experience in Tamil cinema I am still not allowed to dub my own lines.”

As for the venerated Jayalalitha, no slip of the tongue would go unnoticed or unforgiven. But Kangana is determined because she feels like Shabana Azmi that the performance at the dubbing stage is as important as the one while shooting.