Kangana Ranaut will next star in actioner Dhaakad. The trailer was launched on Friday. The actress spoke about taking on action-packed roles and even took digs at some of the big names in the industry including the Khans and Kumar. 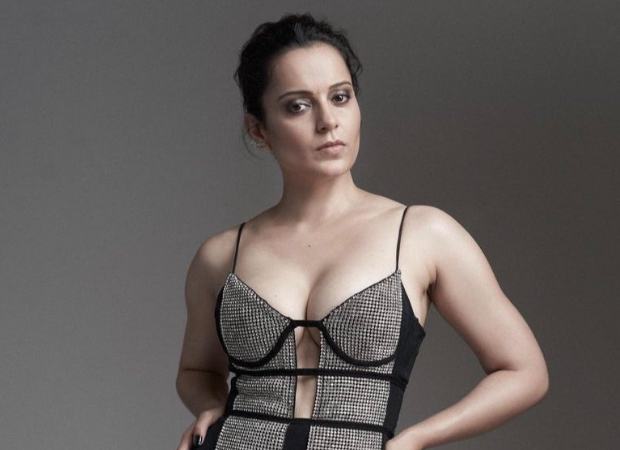 During the trailer launch of Dhaakad, Kangana said that she has reached a stage in her career where she can take big risks and refuse A-lister films. Kangana said, "I have my own fair share of low points when I refused a lot of male-centric films. A Khan lead film or Kumar lead film or all kinds of big hero films, and everyone looked at me like 'why am I wasting my life.' But when you have a vision for your future, and nobody else does, they think that there is something wrong with the person."

Kangana further talked about receiving calls on rejecting calls and attending award functions. She said, "I used to be amazed at them thinking that why do think that I'm wasting my life. I have come here so far, and it wasn't accidental. I always thought that I also deserve as much anybody else, and why should I think of myself as a lesser being. Ranaut further added, "I always have this vision that this day is possible. I did not plan it, but I have the vision. I can't execute it alone, you need a producer like Deepak (Mukut) ji, a director like Razy (Razneesh Ghai), it is a collective effort of teamwork."

The Queen star says, "The world is ready for women to take the lead."

Kangana Ranaut's much-awaited actioner Dhaakad trailer is out. The film stars Arjun Rampal and Divya Dutta. The film is releasing on May 20, 2022.