In 2001 we saw the release of the Madhavan, Dia Mirza, Saif Ali Khan starrer Rehnaa Hai Terre Dil Mein that went on to become a notable film in the history of Indian cinema. Now years later we hear that Vashu Bhagnani’s son, Jackky Bhagnani who has taken over the film production reins is all set to remake the venture. In fact, according to industry buzz, Jackky has roped in Ravi Udyawar, whose earlier directorial venture Mom created a furore at the box office, to helm the project. 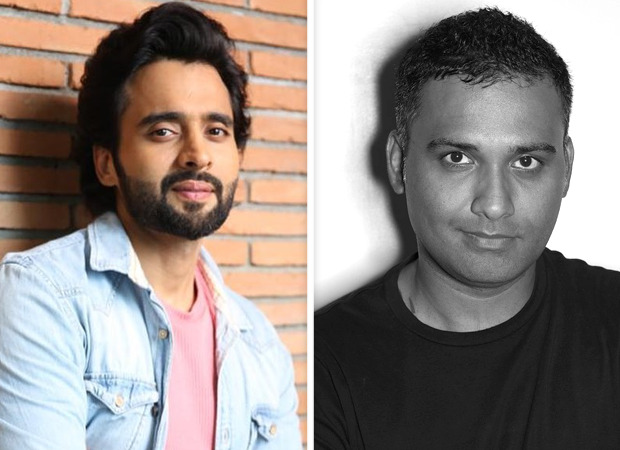 “Yes, Jackky is looking at remaking the film Rehnaa Hai Terre Dil Mein and has signed on Ravi Udyawar to direct the venture. This comes as no surprise, since the film itself still remains in the memory of Bollywood buffs, and Ravi has proved his capabilities with the delicate topic in Mom”, says an industry insider. Further talking about the RHTDM remake, the source continues, “Besides Ravi helming the project, two members of the original cast viz. Dia Mirza and Madhavan have been retained to feature in cameos. However, whether they will play their respective roles from the original film is still unknown.”

As for the rest of the cast, the grapevine states that the makers of the Rehnaa Hai Terre Dil Mein remake are looking for a fresh pair for the film. In fact, rumours are that Vicky Kaushal and Kriti Sanon might be approached for the same.