Tribhanga is an Odissi dance pose that is disjointed and asymmetrical, yet mesmerizing and beautiful, so much like the lives of the three women from Netflix’s upcoming film, Tribhanga.  A drama set in Mumbai, Tribhanga weaves a complex tale that goes back and forth through three generations of the same family, from the late 1980s to modern-day. The heart-warming storyline looks at the importance of family in everyday lives. 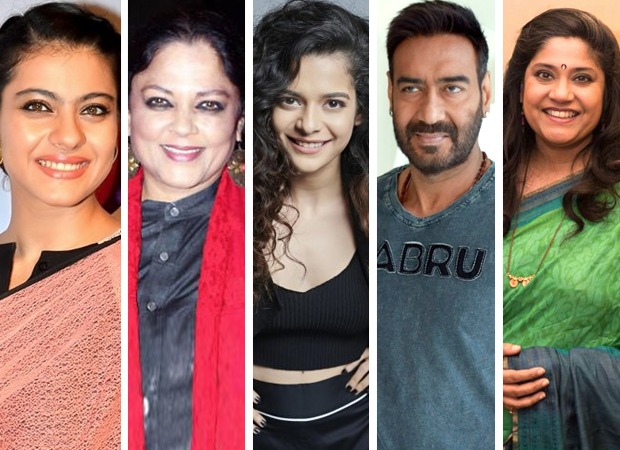 Tribhanga will mark the digital debut for Kajol, Mithila Palkar, Tanvi Azmi and Kunaal Roy Kapoor will be seen in pivotal roles in the film. The film is directed and written by veteran actress Renuka Shahane. Ajay Devgn Films is the producer along with Bannijay Asia and Alchemy Productions.

Talking about Tribhanga Renuka Shahane said, “I am looking forward to directing Tribhanga. This is an incredible opportunity and it feels amazing to collaborate with Netflix for the film and know that it will be available across the world on literally the same day! We have a great cast and a beautiful storyline. I cannot wait to begin shooting.”

Talking about Tribhanga, Aashish Singh, Director, Original Film, Netflix India said, “At Netflix, we are focused on building a diverse film catalog for our members. We are thrilled to work on our first production with Ajay Devgn Films, Bannijay Asia and Alchemy Productions and bring Tribhanga to life. The film is being led by a wonderful cast and crew and we hope its story will resonate with our members in India and around the world.”

The film starts filming today and will be available exclusively on Netflix.