Last Updated 22.01.2022 | 5:02 PM IST
feedback language
follow us on
Bollywood Hungama » News » Bollywood News » Kajol says she had to unlearn hamming in the past five years to adapt to recent times

Actress Kajol is currently basking in the success of her last release Tanhaji: The Unsung Warrior. The actress who has completed nearly 3 decades in the industry said that she has to change her approach towards her craft a few years back and incorporate a new method of acting in her subsequent films. 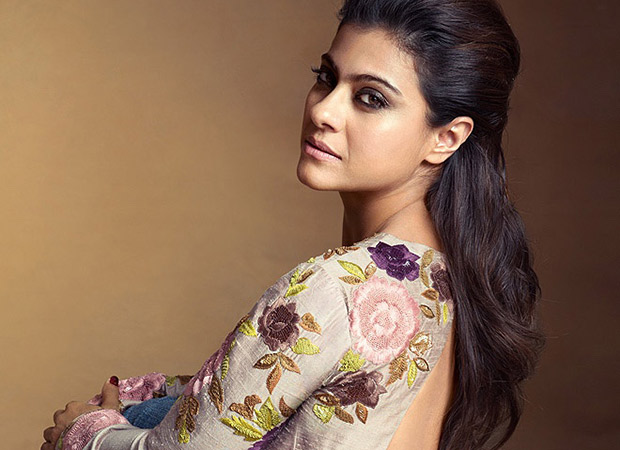 Talking to a daily, Kajol said that back in the day she has to cater to the demands of the directors and ham in order to play to the gallery as it was the only acceptable way of performing.

She further said that hamming is terrible and it does not agree with your spiritual, physical and mental aesthetics. Talking about what brought the change, she said that it is the realization that the audience has changed and that they are used to seeing better because of exposure to different content. She said that the audience knows what being natural onscreen means and actors can no longer be unnatural.

She further said that social media does not allow actors to fool the viewers anymore. She said that because of social media, you see actors without any makeup. She said if an actor goes for a realistic film and still have eyeliner, fake eyelashes and mascara. She said that as actors of a different time and era, we have to adapt to recent times.