Bollywood actress Kajol has bought two apartments in Juhu's Ananya building. The actress purchased the two flats situated on the 10th floor of the building. 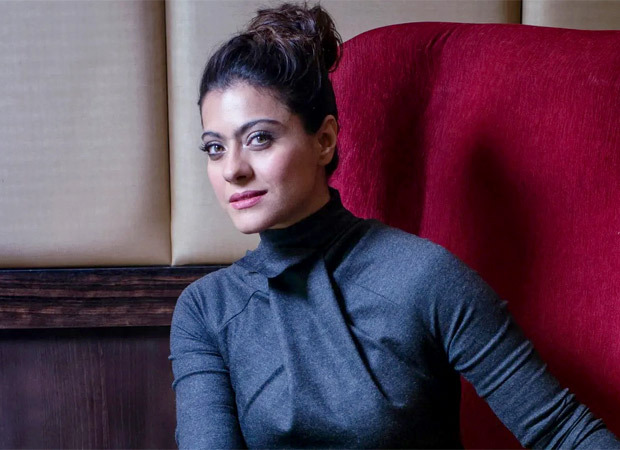 According to Square Feet India, the transaction happened in the month of January this year. The report further stated that the combined cost of the two properties is Rs. 11.95 crore. As per reports, the carpet area of both the flats is around 2000 sq ft. The building is located in the same vicinity as her current bungalow, Shiv Shakti.

The documents of the properties had Kajol Vishal Devgan's signature on them with Tryksha Projects Private Ltd.

Meanwhile, on the work front, Kajol was last seen in Tribhanga: Tedhi Medhi Crazy, a film helmed by Renuka Shahane, which also marked the actress Netflix debut. The film starring Kajol along with Tanvi Azmi and Mithila Palkar was released on an OTT platform in January last year.

For her upcoming venture, Kajol will be next seen in South Indian actress and director Revathy helmed directorial, for which they have already started the shooting. The film is titled Salaam Venky.