This year has been quite big when it came to movies. Like every year, Google India released its year-end list for 2019 which revealed which were most searched films in 2019 in India. 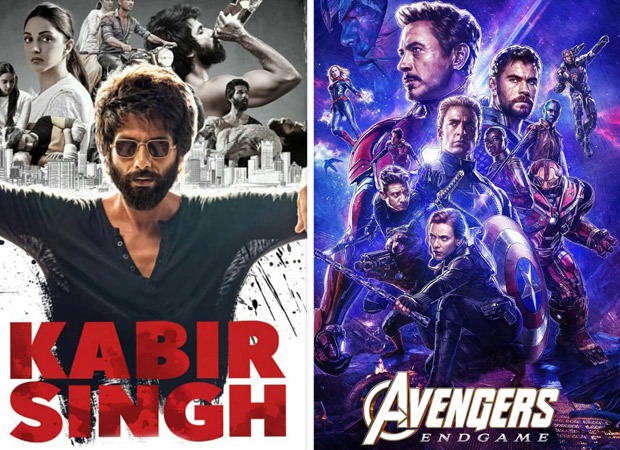 Taking the top spot is Shahid Kapoor's double century blockbuster Kabir Singh which was a remake of Telugu film Arjun Reddy. The film remained in news after the release as well as discussions began on toxic masculinity that was shown in the film. Kabir Singh beat Hollywood's highly anticipated flick Avengers Endgame which took the second spot followed by Joker, Captain Marvel and Super 30.

In the overall section of Google India, amongst the other topics, Kabir Singh grabbed the fourth position and became one of the most searched terms this year followed by Avengers Endgame at fifth, Joker at eight and Captain Marvel on the ninth spot.

ALSO READ: “No film of mine was going blockbuster” – Shahid Kapoor reveals why he chose Jersey after Kabir Singh