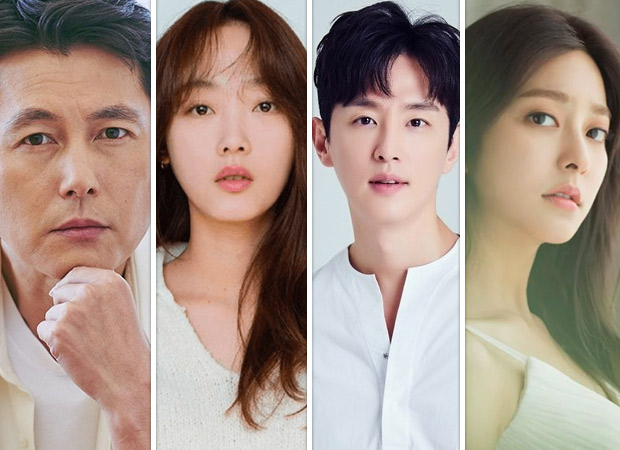 According to Korean tabloid Soompi, on March 18, tvN confirmed the casting of Jung Woo, Lee Yoo Mi, Kwon Yool, and Park Se Young in the upcoming drama about a former national athlete who quits sports after causing a scandal and becomes a mental coach to help former professional athletes who have retired and current athletes who have fallen into a slump.

As per the report, Jung Woo will lead the drama as mental coach Je Gal Gil, a former national Taekwondo athlete who is known for his hard work and dorky charms. After he causes an unprecedented accident in the athlete’s village, Je Gal Gil is permanently expelled and coined the unlucky Taekwondo prodigy. Once he overcomes his past trauma and regains his mental health, Je Gal Gil returns to the athlete’s village as a mental coach.

Squid Game star Lee Yoo Mi will star as Cha Ga Eul, a former world-class short track speed skating gold medalist who has fallen into a slump. With her pretty poker face, she’s known as the up-and-coming “Ice Princess,” but she faces the danger of fading out when she falls into a slump. Unable to confide in anyone, Cha Ga Eul begins to beat herself up until she meets mental coach Je Gal Gil.

Kwon Yool will portray Gu Tae Man, the director of the Human Rights Center in the Korean Olympic Committee and a former Taekwondo Olympic gold medalist who has a strong desire for power and is the reason Je Gal Gil’s life was transformed overnight. Park Se Young plays doctor Park Seung Ha who is a part of the mental health support team in the athlete’s village. She is the perfect example of “a kind daughter who was raised well” but endures an unexpected hardship after meeting Je Gal Gil as her first patient.

Mental Coach Je Gal Gil is scheduled to air in the latter half of 2022.