Just like some of the celebrities who were travelling, actress Juhi Chawla was abroad along with her husband Jay Mehta and kids Jahnavi and Arjun. They had scheduled their Austria trip on March 1 followed by London vacation. 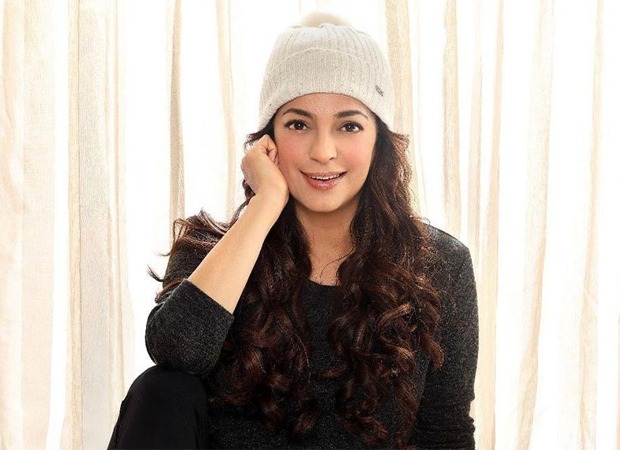 Speaking to a daily, Juhi Chawla revealed when they were in Austria, the situation had started to become grim. It was only after when they reached London, the Indian government announced the Janta curfew along with restrictions on international flights. Since the Coronavirus pandemic had hit India, the foreign travellers were being checked at the airport and have made mandatory to stay indoors for 15 days as a precautionary measure.

Juhi Chawla revealed that whilst they were in London, they reached out to Indian High Commission for help and they assured that they could travel back to Mumbai safety. Juhi and her family returned on March 20 and since then have been in quarantine.