The lockdown has affected the economic status of several people as a majority have gone out of jobs. Actress and environmentalist Juhi Chawla has come forward to help farmers during this tough time. The actress has family farmland on the outskirts of Mumbai where a team of experts practice organic farming. Juhi has now made the land available to landless farmers to grow rice this season. 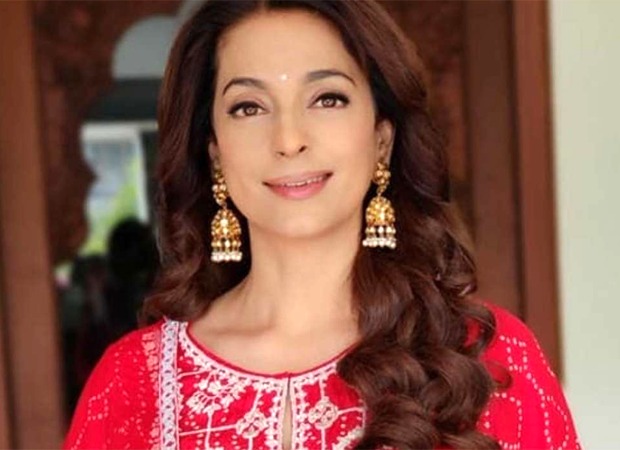 Talking to a tabloid, Juhi said that they are letting farmers farm rice and in return they get to take a small portion of the produce for themselves. She further said that this is not a new practice and that it's just going back to the past when farming was done in this manner. Juhi said that our farmers know the land, soil, wind and air better than we city people will ever learn from textbooks.

Juhi also said that she has asked her people to keep a close watch on the quality of rice they sow and that they use only organic methods. The actress said that this is a win-win situation for both the famers and for her. She said that the lockdown has put good sense into her head.

Tulsi Kumar overwhelmed as 'Is Qadar' with…