Johnny Depp returned to the stand on Wednesday and testified in his defamation trial against Amber Heard that he helped his former wife Heard secure her breakthrough role as Mera in Aquaman, denying Heard’s claims who previously testified that Depp didn’t help her secure a spot in the DC movie. 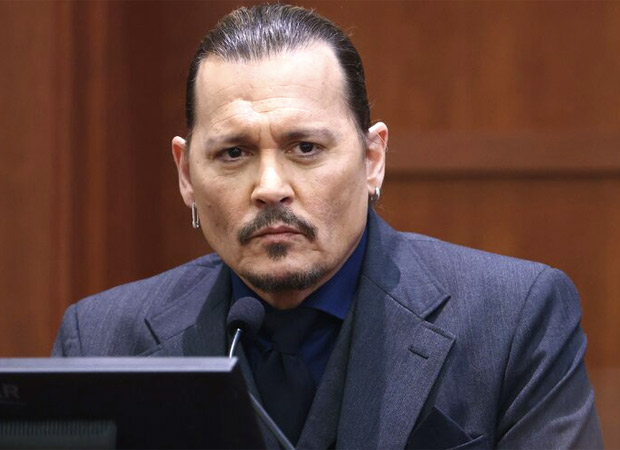 As noted by The Hollywood Reporter, Depp spoke about the role to Warner Bros. Executives who were concerned about Heard’s legal troubles in Australia, where the movie was shot. Heard in 2016 was prosecuted in Australia for illegally bringing her dogs into the country. The charges were dropped in exchange for Heard pleading guilty to making a false customs declaration by indicating that she had no animals when she arrived.

Amber Heard had previously testified that Depp didn’t help her in any way to land the role, to which Depp responded, “It’s not exactly true.” After Heard auditioned for Warner Bros. in 2015, Depp said that Heard was anxious about Warner Bros.’ concerns of whether she would be able to shoot in Australia. She asked him to speak to the studio, he recounted. "She asked if I would — I had a multi-film deal with Warner Bros., so we'd been in business together, so I knew these people — speak to them," Depp testified. "I made a phone call, and I spoke to three upper echelon Warner executives: Kevin Tsujihara, Sue Kroll, Greg Silverman."

The actor added, “I can only say that, ultimately, she did get the job in the film. Hopefully, I had curbed their worries to some degree.” Previously, Heard claimed that her role in the film was ultimately "pared-down" due to the negative press attention. But on Tuesday, Walter Hamada, president of DC Films at Warner Bros, testified that Heard's role was never reduced despite talks of being recast due to “chemistry” issues with leading man Jason Momoa. He said that “there were conversations about potentially recasting” Heard in the Aquaman sequel, but not because of her legal battle with Depp.

The trial will wrap up with closing statements on Friday.