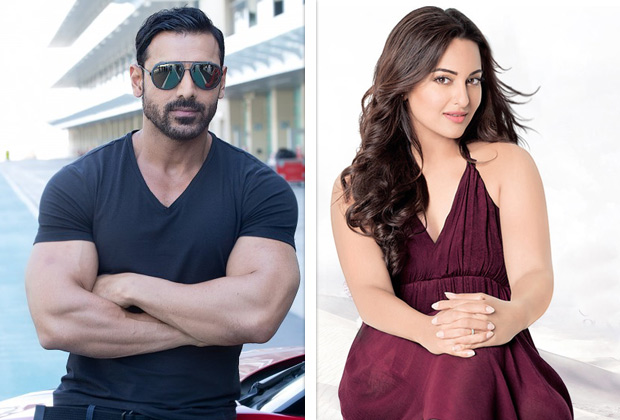 John Abraham and Sonakshi Sinha starrer Force 2 focuses on saluting the unsung heroes and now it is all set to add a patriotic song. The song titled ‘Rang Lal’ will also have the actors John and Sonakshi as a part of the number.

Vipul Shah added that the song has been sung by Dev Negi and includes dialogues by John Abraham. While the track was conceptualized by the film’s director Abhinay Deo, Vipul added that John and Abhinay also discussed and rehearsed before recording. Talking about the spirit of the song, Vipul stated that it represents the general state of mind of the country when it is attacked and when we strike back. Revealing details about the video, Vipul mentioned that it has been shot in a set in Mumbai and he was all praises for Abhinay for making a beautiful use of the colour red in it.

On the other hand, Vipul Shah is also extremely happy about the kind of response he is receiving from the martyrs’ family. Readers may recall when the trailer of the film was released, the initial slide had paid a tribute to the martyrs. The film’s team since has been receiving letters from the families of soldiers and undercover agents who have appreciated their efforts.

In fact, the team Force 2 will be soon going to Amar Jawan Jyoti in Delhi to throw light on the plight of the deceased’s families and file a PIL so that they receive the much needed support from the Government.