While Kashmir has become one of the favourite destinations for Bollywood actors to explore, now yet another actor has taken off to the ‘Heaven on Earth’ region in India. It is none other than John Abraham. It is for his upcoming espionage thriller Romeo Akbar Walter, RAW, that will feature him in the role of a spy. 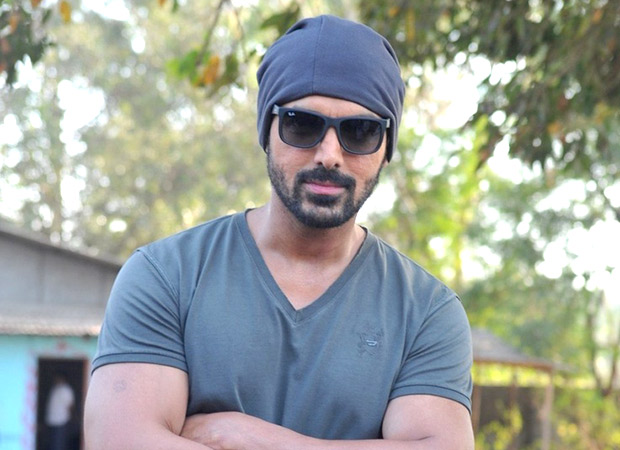 While we had earlier reported that John Abraham will be taking off to Kashmir for the film, it has now been confirmed that the actor is already in Gulmarg shooting for Romeo Akbar Walter. It is a known fact that John is sporting a different hairdo for his varied avatars in the film. It seems that the actor was spotted in some locations of Gulmarg when he was filming RAW.

On the other hand, John himself spoke about shooting in Kashmir in recent reports. Whilst talking about not celebrating the success bash of Satyameva Jayate owing to the flood tragedy in Kerala, the actor confirmed the details. He said, “Everyone is asking me when are we celebrating but, for me it’s business as usual as I’m shooting in Gulmarg for my next film.” A 65 member team is said to be a part of this outdoor schedule.

If reports are to be believed, the team of Romeo Akbar Walter landed in Kashmir on August 16 to start the schedule in Gulmarg and Srinagar. The said schedule is said to be for 10 days and locations like Dal Lake and others too will be a part of the film. Recent reports have it that the team is looking at shooting some high octane action sequences.

In fact, it is also being said tight security is being planned during the shoot. The Jammu and Kashmir police officials are also said to be providing complete security to actors John Abraham and Jackie Shroff during the filming of the same. Also, it has been learnt that the actor producer has also received a special invitation for a dinner with the State police in Srinagar.

While the leading lady of the film Mouni Roy is not expected to be a part of this schedule, Jackie Shroff will be an integral part of it. He will be seen in the role of the RAW chief in the film.