Last Updated 29.01.2023 | 9:22 PM IST
feedback language
follow us on
Bollywood Hungama » News » Bollywood News » Jatin Pandit opens up on reuniting with ‘Lalit: “I am always ready but it has to happen from both the sides”

The era of the 1990s was ruled by Bollywood artistes of different fields. Composers and brothers Jatin Pandit and Lalit Pandit easily find a name in such a list. The two, as Jatin-Lalit, are responsible for coming up with a long list of memorable film albums, including Jo Jeeta Wahi Sikandar, Dilwale Dulhania Le Jayenge, Khamoshi: The Musical, Yes Boss, Kuch Kuch Hota Hai, etc. 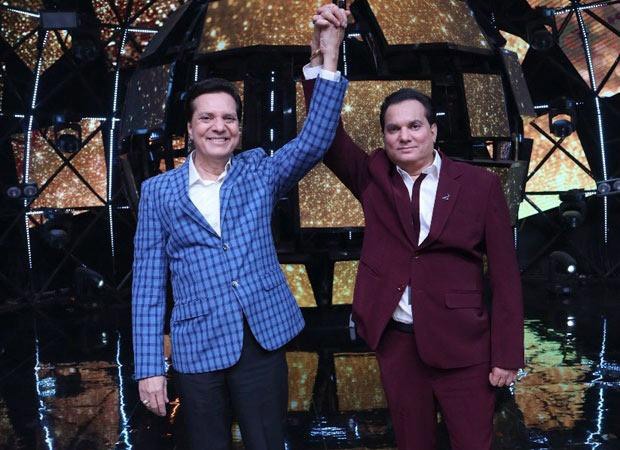 Jatin Pandit opens up on reuniting with ‘Lalit: “I am always ready but it has to happen from both the sides”

Unfortunately, Jatin and Lalit parted ways in the next decade, leaving behind a large number of applaud-worthy songs. So when Bollywood Hungama caught up exclusively with Jatin in a video interview, it was obvious for us to ask whether there is any chance of the two reuniting again.

Answering the question, Jatin said, “I have told this 100 times. I am always ready. But it has to happen from both the sides. But I have stopped saying anymore because I was refused so many times. So I said theek hai, I have to respect everybody’s privacy.”

Jatin understands that their performance in the bygone era was such that it’s natural that people would want to see them together. “We attained such success after working together,” he said looking back. “When someone wants to resolve something and speak his heart (out), it can happen. But what if there’s no such thing in someone’s heart?”

In other words, Jatin minced no words while indicating that he isn’t getting a favourable response from his brother and partner.

Also Read: Jatin Pandit opens up on his relationship with brother Lalit Pandit; says, “Even his kids don’t talk to me”