Janhvi Kapoor who is currently in the US with her sister Khushi and her half-sister Anshula returns to some heavy-duty preparation her next film Helen. The film a remake of National award winning Malayalam film Helen helmed by Mathukutty Xavier, will cast Janhvi as a simple honest charming working-class girl who gets locked in the freezer of a supermarket. 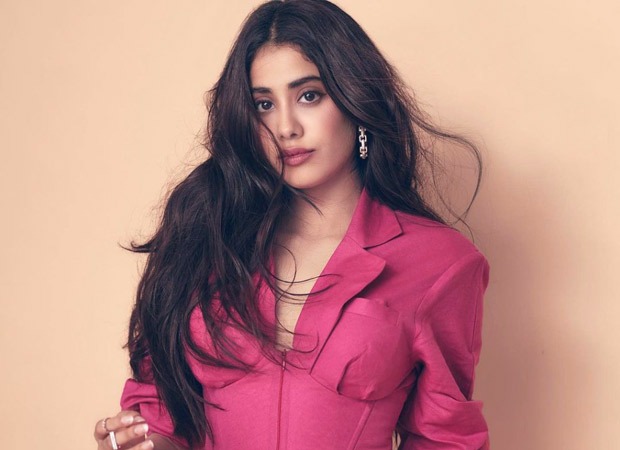 The film would require Janhvi to project her fears and physical collapse in below-zero temperature. Janhvi will spend time in isolation and also experience first-hand the trauma of being placed in freezing temperature.

Boney Kapoor who produces the film says it’s a challenge for Janhvi to be doing a survivalist drama so early in your career. “If you look fake doing it, the audience will reject the film. Janhvi will have to work really hard to convince the audience of her character’s predicament,” says Boney.

The last Indian actor to look fully convincing in a survivalist drama was Janhvi’s Roohi co-star Rajkummar Rao in Trapped.