It’s been just a few days Sridevi passed away and sent shockwaves in the film industry. While we are still not able to wrap our heads around this tragedy, her family comprising husband Boney Kapoor and daughters Khushi and Janhvi are just about coping up with this loss. Amidst completing last rites of Sri, her eldest daughter Janhvi ringed in her 21st birthday on March 6 and it was a quiet family affair. Her half-sister Khushi Kapoor hosted an intimate dinner with their other cousins Sonam Kapoor, Rhea Kapoor, Shanaya Kapoor and close friends. Sonam took to Insta to share their family photo titling it as ‘Kapoors & Daughters’. While all appeared cool and sundry, Janhvi’s fans were not too happy with this. 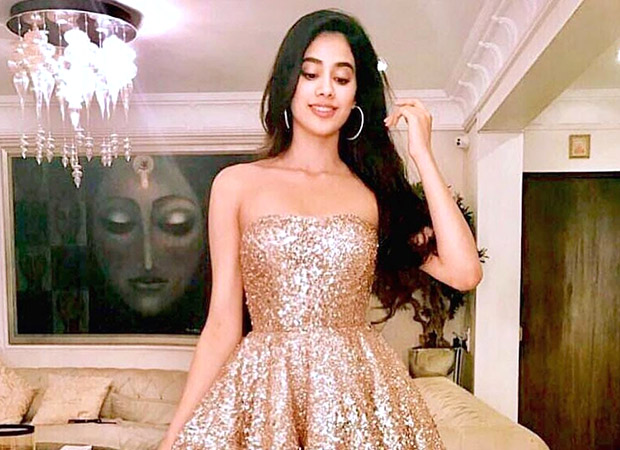 They took to Instagram to comment on Sonam’s photo and trolled Janhvi for celebrating her birthday just a few days after her mother’s death. They even opined that she should have had some respect for the departed soul and that should mourn longer for the loss of her mother. Earlier in the day, Janhvi went to orphanage to celebrate her birthday with the underprivileged kids, continuing her mother’s legacy. It was reported that she was doing what her mom would have wanted her to do, on her D-Day. A few days ago she even wrote a detailed post describing her loss and the way she and her family was heartbroken. She prayed for some strength to get over this insurmountable pain and even thanked fans for their love and support. 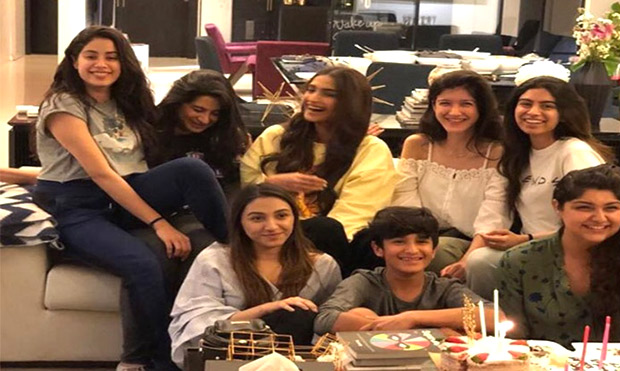 On work front, Janhvi is prepping for Karan Johar’s Dhadak which also stars Shahid Kapoor’s half-brother Ishaan Khatter in lead roles. The movie is a Hindi version of the Marathi blockbuster Sairat. It would indeed be heart-breaking to think that Sri would not be here to witness her daughter’s debut.