Filmmaker James Cameron’s Academy Award winning 2009 epic adventure Avatar, the most successful film of all time, returns to theatres on September 23 in stunning 4K High Dynamic Range. The much awaited sequel Avatar: The Way of Water will be releasing on December 16, 2022. Ahead of the sequel's release, the makers will re-release the film in theatres. 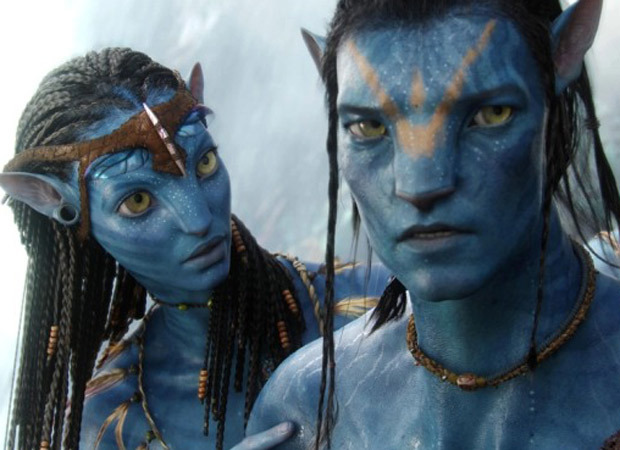 James Cameron’s Avatar to re-release in theatres on September 23; sequel Avatar: The Way of Water arrives on December 16, 2022

As per reports, the film will have two week limited run in theatres. Apart from that, it has been removed from Disney+ and it is unclear when it will return to the platform. Ahead of the re-release, a new trailed dropped on Tuesday.

20th Century Studios India will re-release Avatar in English in India on September 23, 2022.

ALSO READ: James Cameron reveals he may not direct the final Avatar films – “I’ll want to pass the baton to a director that I trust to take over”