The highly anticipated sequel of Avatar directed by James Cameron is on its way.  The production was halted due to the coronavirus pandemic. In May, it was revealed that the shooting of the sequel will resume in New Zealand after it was halted in March. Director James Cameron reached New Zealand to begin filming. 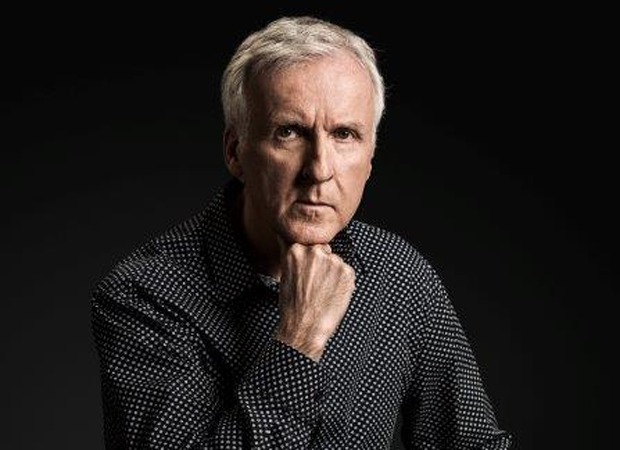 But, before he back on the sets of the film, he is currently in mandatory 14 days quarantine. Producer Jon Landau revealed on June 2 that he and the director will be under quarantine after taking 13-hour direct flight.  “Our 14-day government supervised self-isolation now begins,” Jon wrote alongside a photo of him and James with their protective gear on.