Not too long ago, Jacqueline Fernandez got embroiled in a scandal revolving around conman Sukesh Chandrashekhar. The Race actress was alleged of receiving gifts from the said conman and her properties worth Rs. 7.27 crores was later seized in relation to the case. After being detained at the airport in the past, the actress is under the radar of enforcement directorate. Now she has moved the court to seek permission to travel for 15 days for IIFA Awards to be held in Dubai. 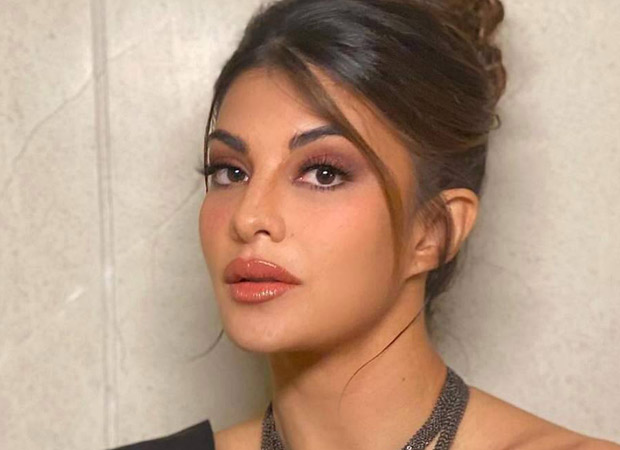 Evidences in the past reports linked Jacqueline Fernandez to Sukesh Chandrashekhar, because of which, she has been interrogated several times in the past pertaining to the case. She is currently under investigation regarding her relationship with this conman. Earlier reports suggested that the actress had received gifts worth Rs. 5 crores from Sukesh. The latter was accused of extorting money from Aditi Singh, wife of former promoter Religare Enterprises, Shivinder Mohan Singh. According to reports, Jacqueline had admitted to receiving gifts but the actress has insisted that she was not aware of Suketu’s real identity.

Reports have it that Jacqueline gave a statement asserting that Suketu introduced himself to her as a channel owner and the gifts were a part of him approaching her with a film offer. Besides the said money, reports also claim that the actress’ family received about $173000 and A$ 27,000.

On the other hand, speaking about Chandrashekhar, he was arrested after he was accused of extorting money from Aditi Singh under the pretext of bailing out her husband by posing as government officials.

Recent reports suggest that the Delhi court sought a reply from the ED aka Enforcement Directorate regarding the actress' plea. IIFA 2022, which was postponed due to COVID, will be held on May 20 & 21 in Abu Dhabi.