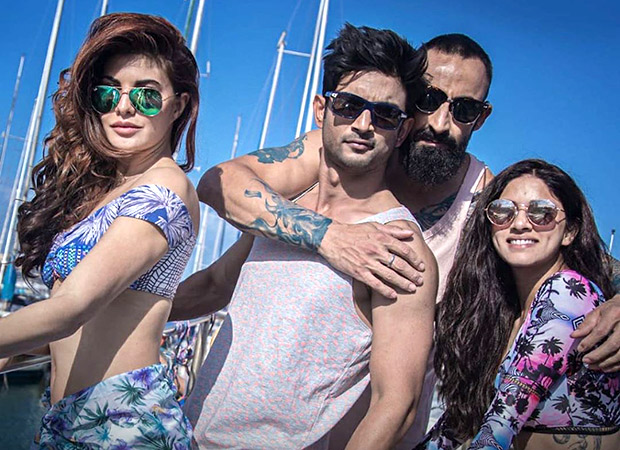 Jacqueline Fernandez took to her Instagram to announce the release date of the movie, November 1, along with the teaser of their first song, ‘Makhna’. She posted the teaser based around on the beach with groovy beats with the caption, “Next #Drive destination @netflix_in ❤️❤️❤️ Nov 1st???? and now on repeat mode #Makhna! Watch the full song, click on link in my bio!”