Hrithik Roshan whose recent release War set new box office benchmarks is certainly enjoying his time in the sun. With the success of his film, the actor is on cloud nine, especially with the congratulatory messages pouring in. But away from the big screen, we hear that Hrithik Roshan is gearing up to do a live stage show next month. If that wasn’t enough, joining Hrithik will be two other Bollywood names viz. Sunny Leone and Nargis Fakhri who will also be performing at the show in Rotterdam, Netherlands. 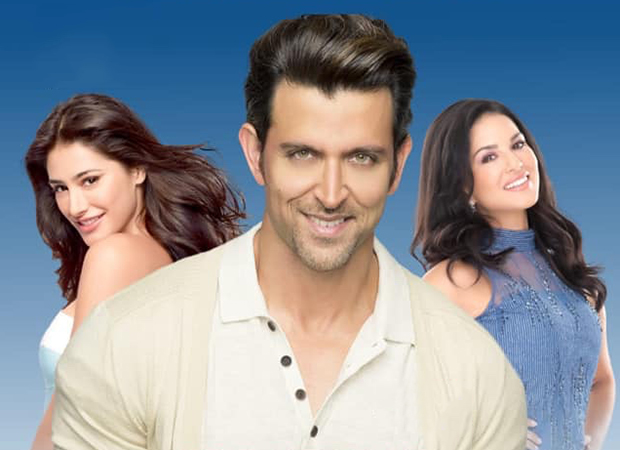 The said show is slated to happen on November 17, 2019 at the Ahoy Arena in Rotterdam. Organized by Starsline Entertainment, the show will see Bollywood personalities performing for the first time the Netherlands. Apart from Hrithik, Sunny and Nargis, the show will also feature Bollywood playback singers and dancers choreographed by Co Bollywood. As for the tickets, pricing ranges from Euro 53.80 [Rs. 4,200] to Euro 300 [Rs. 23,357], the latter including a special meet and greet session with the stars.

Back on the film front, Hrithik Roshan’s latest release War that also stars Tiger Shroff and Vaani Kapoor has been raking in the moolah at the box office. After drawing in Rs. 53.35 cr on Day 1, the film managed to draw in a further Rs. 24.35 cr on its second day.