Jacqueline Fernandez is one of the most active Bollywood stars on social media, with a huge following on Instagram (30.4 million) and Twitter (13.9 million). Now, the actress is going a step ahead as she launches her YouTube channel today. The actress went live through her Instagram handle to launch the channel along with her fans. As soon as she went live, the comments section was flooded with messages expressing excitement as they have been eagerly waiting for it and are consistently, wishing luck for the future. 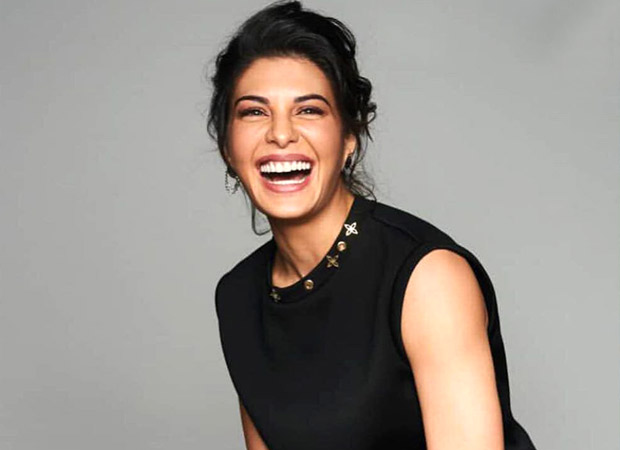 Jacqueline Fernandez launches her own YouTube channel and her fans are in frenzy!

The first-ever video dropped on the channel which showcases Jacqueline's journey so far with giving the audience glimpses into her childhood, introducing her family, her first-ever ramp walk, the moment when she became Miss Sri Lanka, her first audition to the current time and lots more! The actress definitely has come far and made it big on her own. Earlier in the day, Jacqueline announced that she will be launching her channel at 4:30 PM, today building curiosity among her fans as the fans waited eagerly for the moment. As soon as the video went live, within no time the number of subscribers has rocket shot, within no time and the fans going crazy sharing their feelings via comments.

What's interesting about Jacqueline's YouTube Channel is that the actress will not just cover beauty and fashion but will also cover things like being happy, overcoming fear, living your dreams, on travel and fitness- coming from the best who is herself an epitome of positivity! Being a social media influencer, the actress uses her label very wisely and she raised awareness about the distressed situations of the flora, fauna and people alike, Jacqueline Fernandez raised her concern and posted on her social media. Each time, she has made sure she voices her opinion and this channel will be the best way to do it- from entertainment to every sphere!

Touted to be a positive growth leader and hailed as the most influential celebrity, Jacqueline always manages to be informative and raise concern on these matters. The actress is now venturing into the digital space with her most anticipated upcoming OTT, Mrs. Serial Killer which will mark her debut on the digital platform. Jacqueline will also be seen in her upcoming movie, Kick 2 and the actress will be sharing the screen space with Salman Khan once again.

Also Read: Jacqueline Fernandez grooving in a desi avatar is the cutest thing you will see today!