Producer-actor Jackky Bhagnani is here with the announcement of his next crime thriller film, Cuttputlli made under the banner of his production house, Pooja Entertainment. Taking to his social media, Jackky posted an announcement video of his upcoming project Cuttputlli, which is well loaded with horrifying BGM and gives a glimpse of the horror game the producer is about to bring to the audience. 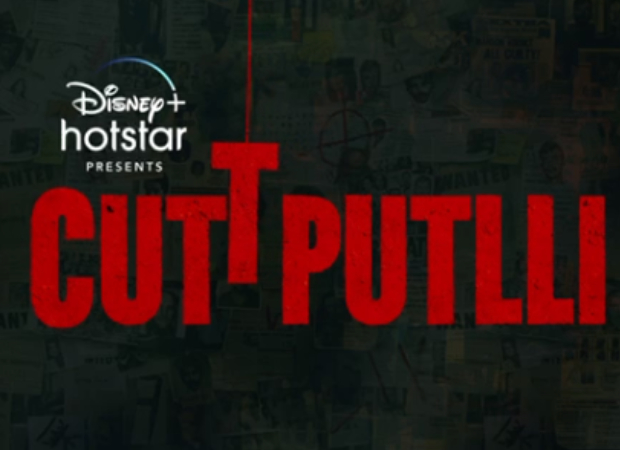 Next on Jackky Bhagnani’s plate is the highly anticipated action entertainer Ganapath starring Tiger Shroff and Kriti Sanon and Bade Miyan Chote Miyan that brings together Akshay Kumar and Tiger Shroff for this action-comedy.