The maker of Soni, director Ivan Ayr, pens his thoughts on what makes his next film - Milestone, one about a journey that mirrors modern-day struggles. Milestone was awarded Best Film at the 31st Singapore International Film Festival. The film premieres globally on Netflix on 7th May 2021. 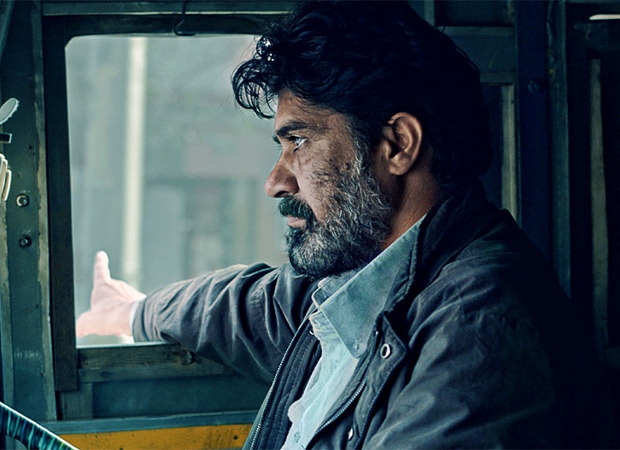 Director Ivan Ayr says, "Milestone is an illustration of an individual’s struggle to find relevance. At the heart of the story is a seasoned truck driver, Ghalib, against the backdrop of a cut-throat capitalist system. I chose a truck driver’s perspective to highlight this struggle because I see something peculiar in the nature of the occupation. An inherent contradiction: mobile, but stuck within the confines of their own truck - which somewhat mirrors modern life in general. We are all prisoners of our own perspectives, becoming increasingly detached from the world around us. As Ghalib comes face to face with one of the painful aspects of the cycle of life - the young replacing the old - he realizes that covering physical distances does not necessarily mean that one is getting anywhere in life."

"Though the beginnings were quite humble (with just me and my producer scouting locations and touring truck stops), the film was very ambitious from the start. Milestone was officially selected by two of the most prestigious film festivals in the world - Venice, and Busan; both renowned for discovering and showcasing some of the best cinema every year. The film was awarded the top prize at the 31st Singapore International Film Festival, and lead actor Suvinder Vicky won Best Performance," he adds.

"Through a meditative narrative that immerses the viewers in its atmosphere, I invite Netflix’s global audiences to experience the tender emotions of the story's seemingly hardy characters and ultimately get close enough to the protagonist so that they feel his deep-seated fears of life’s unexpected changes," he concludes.

Produced by Kimsi Singh, the poignant film follows the story of a recently bereaved, middle-aged truck driver, Ghalib, who is coping with a personal tragedy and the consequences thereafter, while facing the existential threat of losing his job to a young recruit. The events in the story come together as Ghalib's truck touches the 500,000 kilometers mark - a record at his company.