Just like his older brother Shahid Kapoor, Ishaan Khatter is also known for his slick dance style. The actor is only two movies old in the industry but clearly is a star in the making. He has often shared amazing videos of himself dancing and busting out some moves. 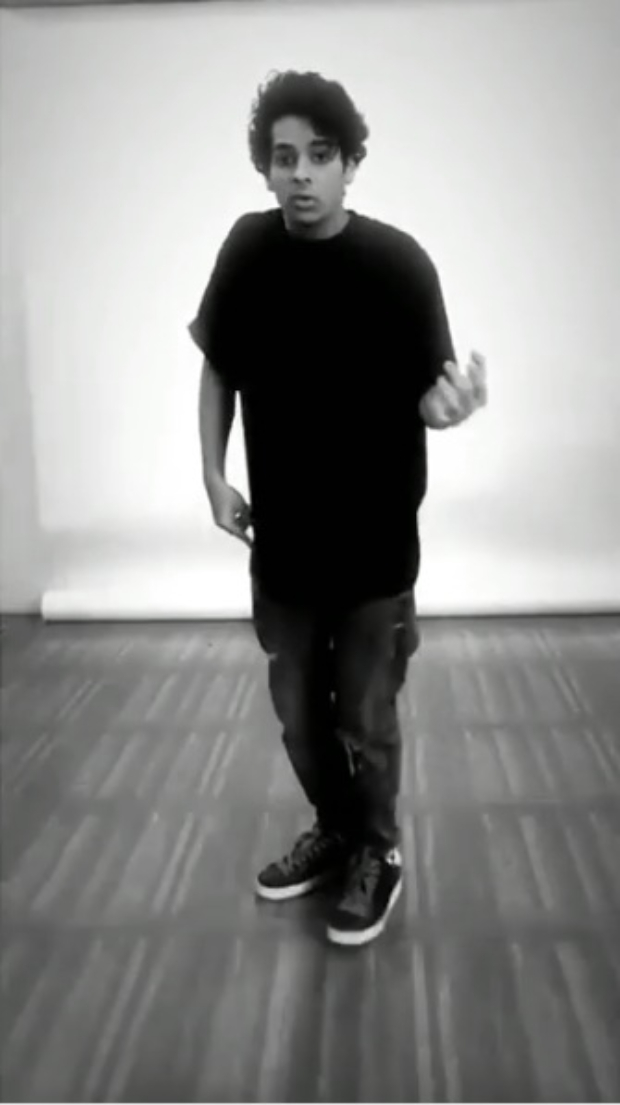 Just a day ago, Ishaan Khatter was on the sets of a shoot. While enjoying the shoot, he also made sure to have a gala time by dancing and showing off some killer moves. Sharing the videos on his Instagram stories, he clearly made us swoon with his impeccable dancing skills. As they say, coolness runs in the genes.

In 2018, Ishaan Khatter made his debut in Beyond The Clouds which was directed by Oscar-nominated Iranian legend Majid Majidi. Besides this, Ishaan also starred opposite Sridevi‘s daughter Janhvi Kapoor in Dharma Productions’ Sairat remake Dhadak which was helmed by Shashank Khaitan.