After two months, Dubai cinemas has decided to re-open starting May 27. However, strict guidelines will be in place which will have to be followed by all. Angrezi Medium will be one of the Indian movies that is set to release on Wednesday in Dubai. 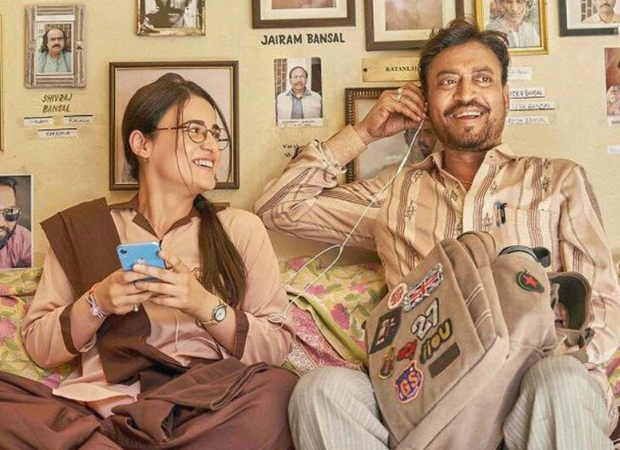 Angrezi Medium will always be a memorable film for cinema lovers as it marks actor Irrfan Khan's last film. The actor passed away on April 29, 2020, after battling a rare type of cancer for two years. The film is the sequel to the 2017 film Hindi Medium and narrates the story of a father and daughter. Directed by Homi Adajania, the film also stars Radhika Madan, Kareena Kapoor Khan, Deepak Dobriyal and Dimple Kapadia.

The film was released in India on March 13, 2020. However, the film's fate in the theatres was limited to a day as several states ordered cinema halls to shut down a day later in the wake of the pandemic. The film was later released digitally on Hotstar.

ALSO READ: Tovino Thomas’ Malayalam film Forensic to re-release in Dubai as theatres set to reopen on May 27