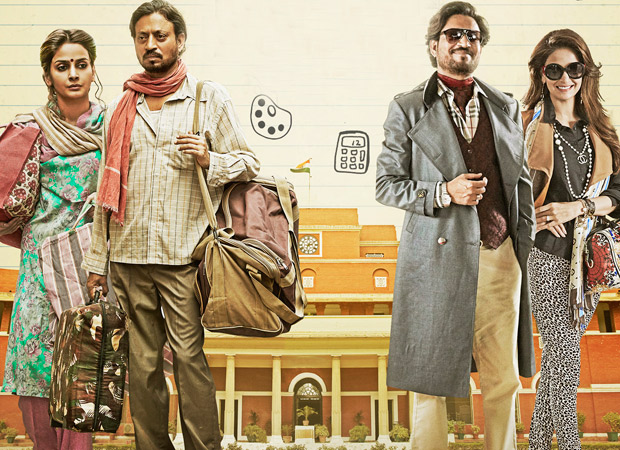 Readers may recall that Bollywood Hungama were one of the firsts to bring the review of the much talked about Hindi Medium, that starred Irrfan Khan and Saba Qamar. With the pre-release buzz surrounding the film being extremely positive, the movie is reportedly getting geared to do exceptional business at the Box-Office.

Meanwhile, Hindi Medium’s hero Irrfan Khan said that this (making the film tax free) was a great step and that more people would watch the movie as it has been made tax-free now. He hoped that the film got tax exemption in other states as well.

Besides Irrfan Khan and Saba Qamar, Hindi Medium also starred Deepak Dobriyal in a pivotal role. While Hindi Medium has been directed by Saket Chaudhary the film releases today.