After the United States, the MeToo movement hit India in 2018 that saw many big names in several industries named in sexual harassment cases. One of the names that had come up was that of Sajid Khan. Now, in 2020, the filmmaker has been once again named in an alleged sexual harassment case. Indian model Paula has taken to her social media to allege the filmmaker asked her to strip in front of him in order to get a role in Housefull. 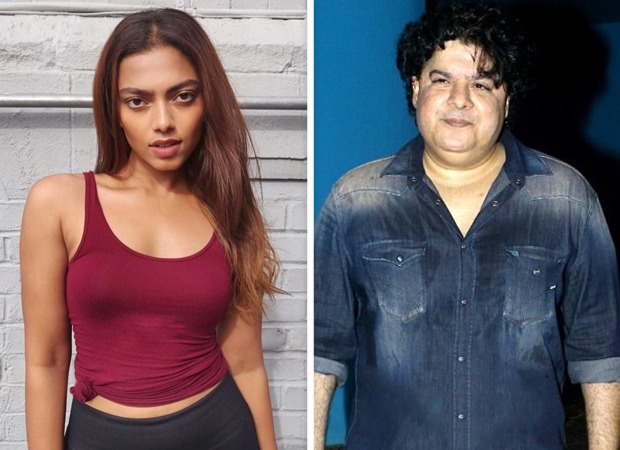 The incident she recalls is when she was merely 17 years old. Paula captioned her post saying, "Before democracy dies and there is no freedom of speech anymore I thought I should speak!"

???????? Before democracy dies and there is no freedom of speech anymore I thought I should speak !

"He spoke dirty to me. He tried to touch me. He even told me to strip in front of him just to get a role in his upcoming Housefull movie,” she said in her post.

Sajid Khan, after he was accused earlier, was dropped as a director of Housefull 4. Following the PoSH (Prevention of Sexual Harassment) Investigation Closure Report and the Internal Complaints Committee's (ICC) recommendation, IFTDA suspended his membership for a year. The report was revealed on official Twitter account on December 7, 2018.