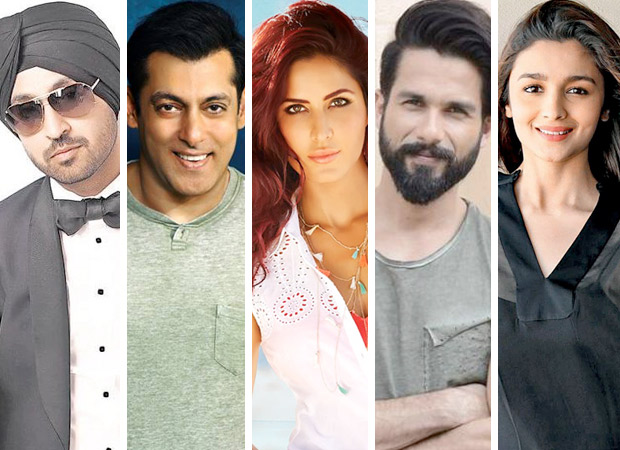 One of the most glamorous and awaited events of Bollywood IIFA Festival will make its way to New York for the very first time. It will be a star-studded night with some of the most amazing performances.

Phillauri actor Diljit Dosanjh will be kicking off the show this year by performing on some of his hit tracks. Sharing his excitement to the media, Diljit Dosanjh said, “I’m really excited to be a part of IIFA for the second year in a row! I look forward to my performance at IIFA Rocks and I am excited to be a part of this grand celebration and to share the platform with such talented artists. IIFA Festival New York 2017 is definitely going to be a magical experience.”

The 18th edition of IIFA will also celebrate 25 years of A. R. Rahman in the industry by honouring him. Some of the biggest names from the music industry including Benny Dayal, Javed Ali, Neeti Mohan, Jonita Gandhi, and Haricharan Seshadri will also be performing.